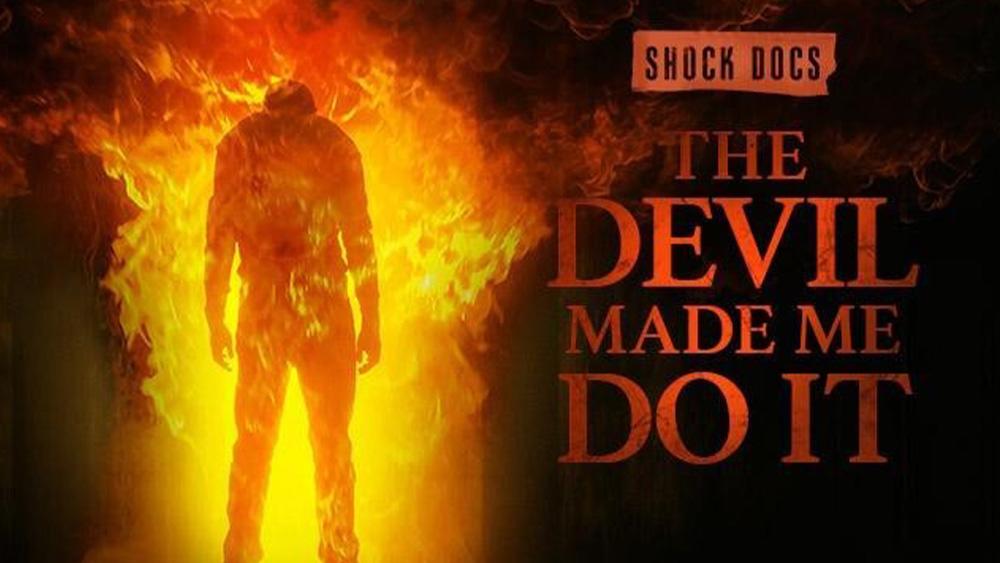 June 11, 2021 by Jeff News, Views, & Interviews Brookfield, Connecticut, Discovery, Ed and Lorraine Warren, Newtown, Shock Docs, The Devil Made Me Do It

Jeff Belanger will again appear on the Discovery networks new series: Shock Docs. If you’ve seen the Conjuring 3 movie, this is the real story behind that case. Jeff grew up in Newtown, Connecticut, where this all started. He knew Ed and Lorraine Warren since he was a kid, and remembers them talking about this case. This was the big one. The goal was to put the devil on trial in Danbury court. No matter what you believe, a man died, and a community was shaken to its core.

Jeff has also appeared on other Shock Docs in the series: Devil’s Road: The True Story of Ed and Lorraine Warren, Amityville Horror House, and The Exorcism of Roland Doe.

The Devil Made Me Do It premieres June 11, 2021 on Discovery+. Check out the trailer below: