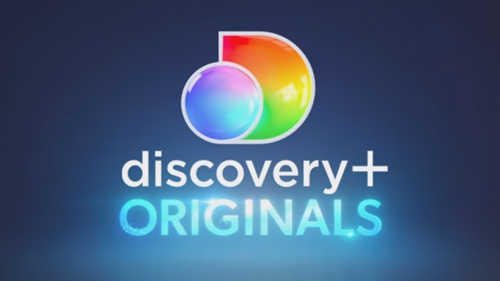 Jeff Belanger will again appear on the Discovery networks new series: Shock Docs. The third installment, The Exorcism of Roland Doe, features an interview with Jeff. The first installment, Devil’s Road: The True Story of Ed and Lorraine Warren, also featured Jeff and aired on the Travel Channel back in September, and the second, Amityville Horror House, also featured Jeff and aired on Discovery+ on January 4, 2021.

The Exorcism of Roland Doe premieres February 5, 2021 on Discovery+. Check out the trailer below: