The Death of our NPCs 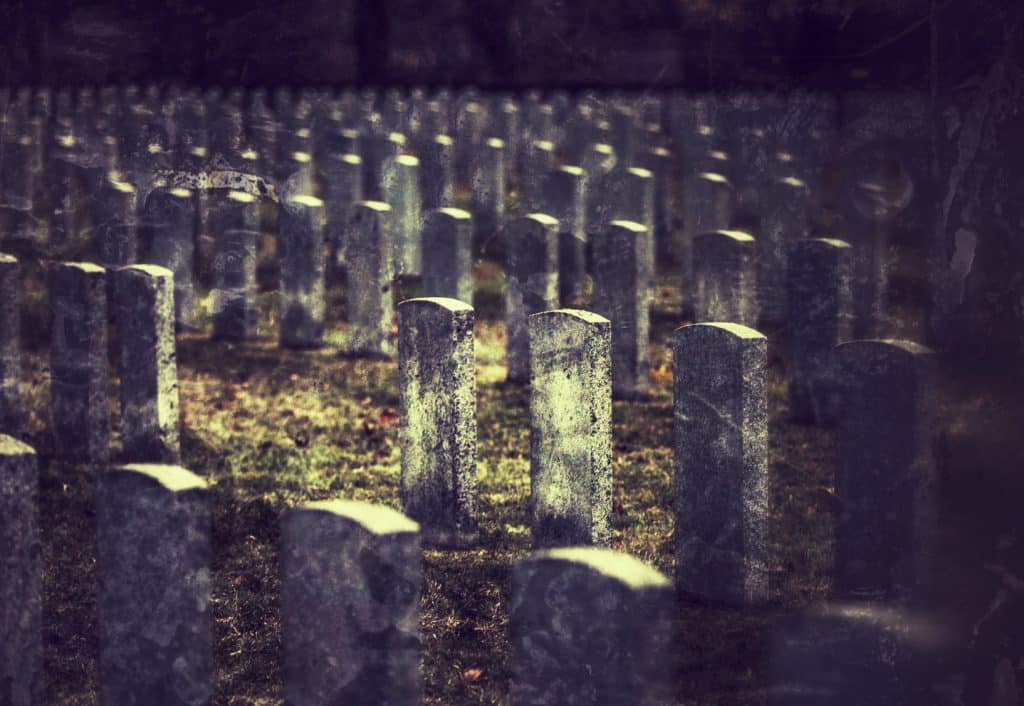 My 13-year-old nephew, Henri, started eighth grade this week. He was initially bummed because none of his closest friends were in his cluster at school. When we asked him how his first day was, he said, “It’s full of NPCs!”

I exploded into laughter because I knew exactly what he meant in every sense of the word. NPCs are Non-Player Characters. In games, it’s a character not controlled by any player. If you’re playing a video game where there are other humans depicted, those characters have pre-defined roles that don’t change. They may impact your game play, but they’re mainly background decoration to make the experience feel more real. If you’ve seen the 2021 movie Free Guy starring Ryan Reynolds, it’s about an NPC who becomes self-aware in a video game. I loved the movie, and it brought up great debates about what it means to be alive.

I can recall plenty of NPCs in my school years. Shoot, I can think of NPCs in my life now: neighbors who live down the street, but I’ve never met them; people who work at the grocery store stocking shelves. If I’m being honest, I’m an NPC for plenty of people around me too.

Yesterday I learned that someone died from my high school’s graduating class of 1992. A friend sent me a message with his obituary. What bothered me was that I recognized the name, but I couldn’t remember him. I read his obit, it mentioned no spouse or children. Just that he lived with his cat and leaves behind nieces and nephews.

There were about 240 people in my graduating class. There was a time in my senior year that if you lined them all up, I bet I could go down the row and tell you each person’s name. Maybe there were a couple of kids I never interacted with, but I at least knew just about everyone’s name, NPC or not. I had my close circle of friends, but I was aware of almost everyone around me.

I reached out to a couple of high school friends since yesterday to share this unremembered man’s obituary. Each had the same reaction: I remember the name… but not the person. He was clearly an NPC to each of us. But he must have mattered to someone, right?

Two months ago, I heard about the death of another classmate. My last two memories of this guy were him punching a gay kid at a school dance who was just starting to come out to his classmates with a solo dance to a Madonna song (back then, high school kids coming out was far more rare than it is today), and him being rude to my wife who was taking tickets at one of our high school reunions. In short, I never liked that punk. But dammit, I do remember him.

Reading the obituary from yesterday has left me feeling confused and sad in a way I haven’t experienced before. I don’t know why, but I need to know that this guy mattered to somebody. That he wasn’t an NPC to at least a few people.

The obituary said he died after suffering through an illness for several months. That just leaves me with more questions, whether he died alone and slowly. Maybe I’m feeling regret that I never knew him, and now never can. That he drifted into such obscurity with me that he’s now literally gone.

As I’ve gotten older, my circle of friends has shrunk considerably. We’re all busy with jobs, kids, and keeping our heads above our own water lines. But suddenly, faced with losing classmates, and watching other people near my own age die untimely deaths, I can’t help but start to think of my own mortality and legacy, and how I treat people in my world, whether NPC or not.

Sometimes I strike up random conversations with cashiers, people in waiting areas, or anywhere else I may be stuck for a minute or two during a transaction. Why not connect a little bit? When I was a kid, I used to get embarrassed when I saw my grandfather do this. That guy would talk to anyone. I didn’t get it then. I’m glad I get it now—that the NPCs in our lives are someone else’s main character, and they deserve as much respect as anyone else.

To the classmate I don’t remember, I’m truly sorry. And to the people he mattered to, you have my deepest condolences.