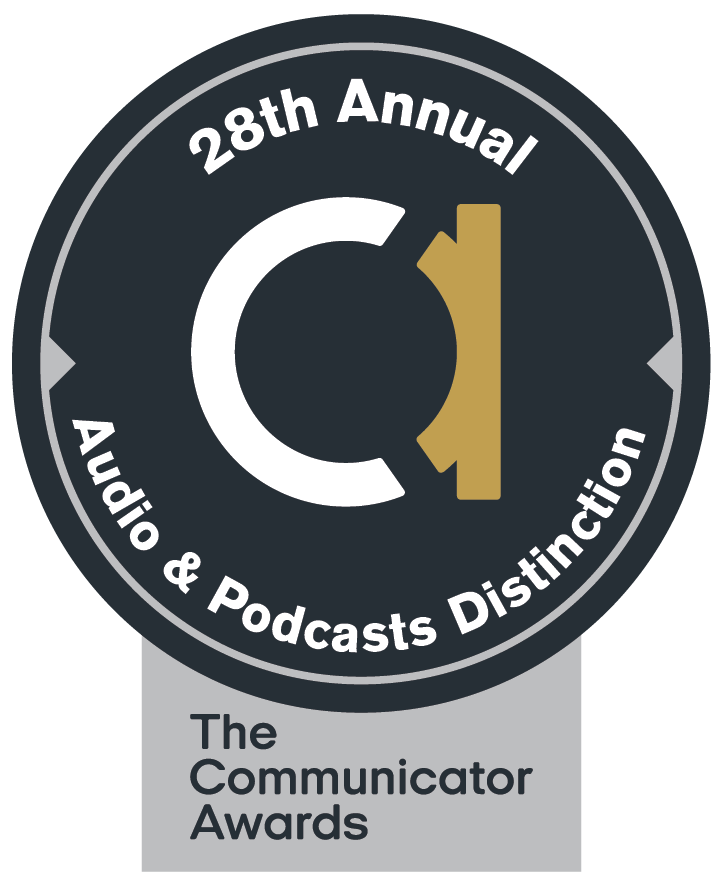 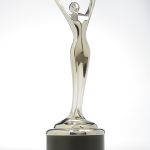 MILFORD, Mass. – May 11, 2022 – The New England Legends podcast series today announced they’ve won their first Communicator Award. Selected from more than 4,000 entries from all over the world, Episode 214: “The Leaping Lumberjacks of Central Maine” won for the “Individual Episodes – Documentary for Podcasts” category. Judged by members of the Academy of Interactive and Visual Arts, the award recognizes big ideas and excellence in communication.

“We’re thrilled to win our first Communicator Award for our weekly podcast,” said New England Legends co-host, founder, and writer Jeff Belanger. “This project has been a labor of love from the beginning. To earn this prestigious recognition validates all the hard work that goes into this production each week.”

Since 2017, the New England Legends podcast has been on a mission to chronicle ever, legend in New England one story at a time. “The Leaping Lumberjacks of Central Maine” episode debuted September 23, 2021, and has been a fan favorite.

“New England Legends is an independent production with no podcast network behind us,” said New England Legends co-host and producer Ray Auger. “We’ve built our audience through great storytelling, solid production, and grass-roots efforts by our friends and fans to share these stories. We’re proud to earn our first Communicator Award on behalf of all of our hard work.”

In November of 2021, the New England Legends podcast won a Sound Bite Award from The Massachusetts Broadcasters Association, and the New England Legends television series has been nominated for two Emmy awards, and won an Aurora Award, and a Communicator Award. The podcast series has garnered more than 4 million downloads since its launch, and has been ranked in the top 1/2 percent of all podcasts as far as popularity according to Listen Notes.

The Communicator Awards are judged and curated by the Academy of Interactive and Visual Arts (AIVA). The AIVA is an assembly of leading professionals from various disciplines of the visual arts dedicated to embracing progress and the evolving nature of traditional and interactive media. Current AIVA membership represents a “Who’s Who” of acclaimed media, advertising, and marketing firms including: GE Digital, Spotify, Condè Nast, Disney, Republica, Majestyk, Fast Company, Upstatement, and many others. See aiva.org for more information.