Jeff Belanger has been interviewed in hundreds of television, radio, podcast, and print interviews. He makes the fringe accessible to a wide audience, and brings a lot of personality  to the subjects he covers. Whether describing his adventures in Africa or South America, or commenting on the latest paranormal pop culture trend, Jeff is ready to weigh in on the weird.

How Do You Pronounce It?

The following photographs are available for media use. Click on the photo for the high resolution version. Photo credits are listed below each photo. 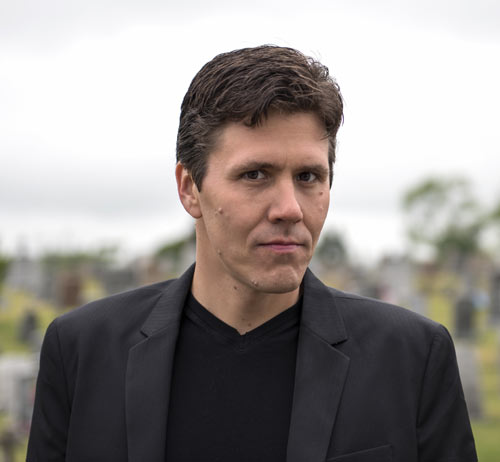 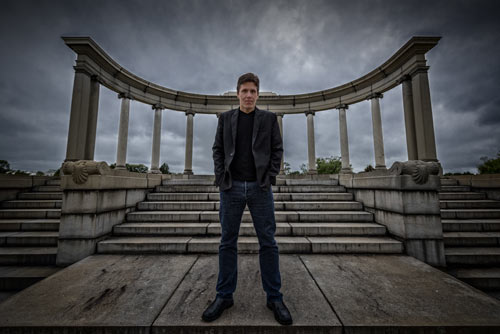 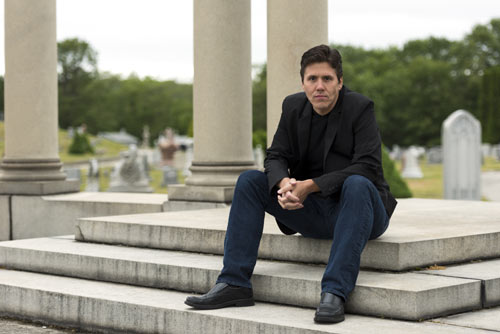 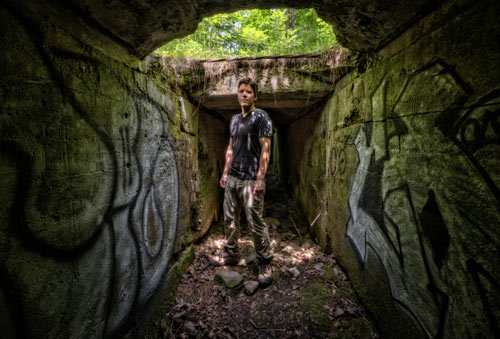