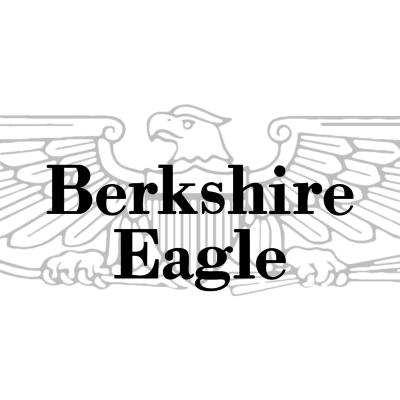 By Jennifer Huberdeau, The Berkshire Eagle

Jeff Belanger is known for telling other people’s stories.

One of the most prominent folklorists in the country, Belanger has made a career out of telling stories that attempt to explain the unexplained. In addition to authoring over a dozen books dealing with the paranormal and folklore, he’s the Emmy-nominated host, writer and producer of the “New England Legends” television series (on PBS and Amazon Prime) and co-host of a weekly podcast of the same name. He’s also the researcher and writer for several television programs, including every episode of “Ghost Adventures.”

Click here to continue reading at The Berkshire Eagle.